Aqualyx fat dissolving injections is a treatment that is proving to be a popular alternative to other fat reduction methods. The injections should be administered by an expertly trained doctor, and can be used on a variety of areas on the body, including: stomach, thighs, flanks, hips, upper arms and under the chin. Their use is effective when addressing stubborn, pinchable deposits of excess fat, and can help to complete the efforts of a healthy and active lifestyle.

Aqualyx is a fat dissolving treatment that targets fat removal from certain areas. Excess fat in stubborn areas can be an issue for many men and women, despite exercise and a good diet. These fatty areas sometimes just don’t want to budge, but the likes of liposuction may seem too extreme a solution. That’s when Aqualyx Fat Dissolving Injections can help!

An alternative to liposuction is Aqualyx Lipotherapy: a fat removal therapy which reduces stubborn fat deposits in notoriously tricky areas such as the stomach, outer and inner thighs, and the chin area.

Aqualyx Fat Dissolving Injections are a specially-formulated compound solution which is injected by an expertly trained doctor into the problem area. It works by attaching to fatty deposits, breaking them down over time. The fat is then naturally dissolved and flushed out by the body. Results are effective, quick, and minimally invasive.

Aqualyx Fat Dissolving Injections can be used to treat almost all small deposits of fat, but the most popular treatment areas include the chin, thighs, arms, and stomach.

WHERE CAN I GET FAT DISSOLVING INJECTIONS?

Fat dissolving injections are available at all of Doctor Nyla’s Medispa clinics in Alderley Edge in Cheshire, Liverpool , Birmingham and Mayfair London. These are among a limited number of clinics in the UK that are trained in providing Aqualyx to patients.

Doctor Nyla’s Medispas make up a selection of aesthetic clinics across the country that have the properly trained personnel in order for Aqualyx fat dissolving injections to be administered. This innovative treatment is available at their clinics in Alderley Edge in Cheshire, Liverpool, Birmingham and Mayfair in London.

The solution is injected directly into the area of concern. By attaching itself to the fat cells in this area, it can start to dissolve the membrane; breaking down and destroying the unwanted fat cell altogether. The liquified fat will then be absorbed by the body and flushed out naturally, through its own lymphatic system.

The outcome may take a few days to develop as the body needs time for the process to work. Depending on your individual situation a series of treatment sessions may be needed to achieve the desired result, when a slimmer, more streamlined profile can be evident.

Book your consultation today and let's boost your beauty in every possible way!

Am I suitable for Aqualyx fat dissolving injections?

This treatment is not designed as a solution for removing significant amounts of fat. A person who finds that a small amount of stubborn fat is affecting the contouring of their body, despite eating a balanced diet and taking regular exercise, is more likely to get the results they seek.

This treatment is growing in popularity and is often the preferred choice, compared with other methods of fat reduction. It is considered to be less invasive than more traditional solutions, with virtually no downtime. A trained and qualified doctor or practitioner should be administering the treatment at a verified and reputable clinic, in order to ensure the treatment is carried out safely and effectively.

As the method of application is by way of an injection, it is likely that the patient will feel some minor discomfort. This can easily be minimised through the use of a topical numbing cream; applied to the chosen area 20 – 30 minutes prior to treatment.

Are there any side effects or risks with Aqualyx treatment?

In the few weeks that follow the treatment, you may experience redness, swelling and bruising at the treatment site. As these effects should be minor and temporary, any prolonged reaction should be reported to the clinic, and they will be able to help.

Is there any Aqualyx treatment aftercare to consider?

It is recommended that for 3 days after the treatment you should avoid swimming pools, spas and saunas; for 10 days, you should avoid strenuous exercise; and for 2 weeks, you do not undergo another aesthetic treatment on the area that has been addressed. If a skin tightening procedure would be of benefit, once the outcome has developed, you should speak to your practitioner who can arrange this for you.

How does Aqualyx fat dissolving work?

A solution is injected into the localised deposits of tissue into areas which liquefies the fat cell and destroys it permanently. The lipids (contents of the fat cells) are then released and eliminated naturally through the lymphatic system.

Why are aqualyx injections a great alternative to liposuction?

When will I start to the see results from Aqualyx?

Results are fast but it’s recommended to have between two and five sessions to see a significant effect. Younger patients are more likely to see results after a longer period of time.

Who can perform Aqualyx Lipotherapy?

This treatment can only be performed by a qualified doctor or surgeon because it follows a strict and precise treatment protocol. Doctor Nyla is one of the few doctors in the UK that have been trained in this treatment. Aqualyx Lipotherapy uses specialised needles to administer the solution into the fat deposits and therefore should only ever be carried out by medical professionals who have had special training with the product.

Am I eligible for fat dissolving injections?

You will be required to have a full consultation with Doctor Nyla before any fat dissolving treatment, but generally this treatment is not suitable for those classed as clinically overweight and those aged under 18 or over 60. 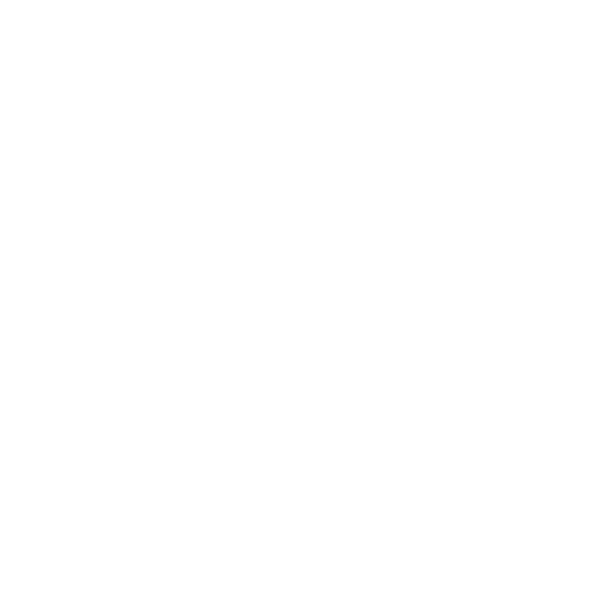 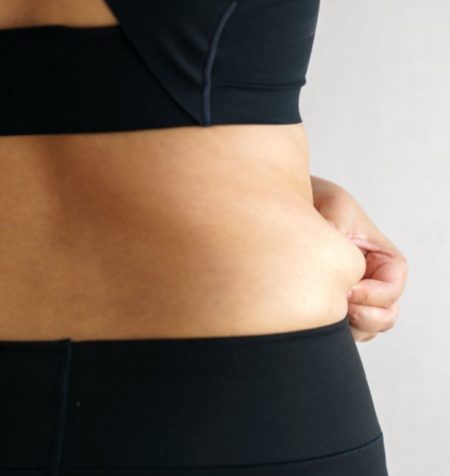